Stressed? Your Lifestyle Might Be Causing Your Yeast Infection August 5, 2022 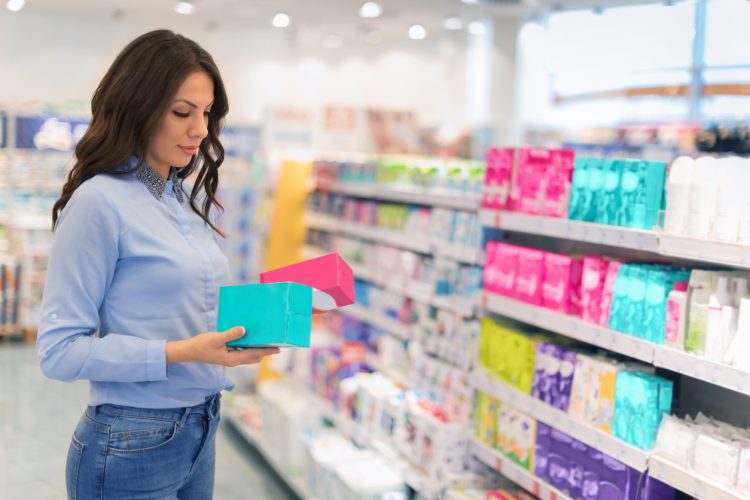 Tampons are a popular feminine hygiene product and have been around for years. While the technology of tampons has drastically changed over time, the basic gist of it still remains: A tampon acts as “plug” inside of the vagina that absorbs menstrual blood. While most women know what a modern-day tampon is and how it works, here are some fun facts about one of America’s favorite feminine hygiene products.

Did you know tampons can soak up any kind of blood? Although tampons are meant to absorb menstrual blood, they can be a lifesaving tool when you’re in a pinch. If you think about, tampons are just small tubes of cotton on a string, so if you find yourself in a situation where someone has a deep wound and is rapidly losing blood (such as from a gunshot or knife), the tampon can absorb the blood and reduce blood loss. It doesn’t hurt to throw a couple of tampons in your first aid; you never know what could happen.

Tampons by the Thousands

It’s no wonder that tampons are such a popular feminine hygiene product as statistics show that the average American woman uses 16,800 tampons throughout her entire life. If you do the math, it equals to about $3,000, but it could be more depending on where you buy them from and what brand you use. While there used to be fewer options out there for different types of tampons, they are now made in every size, shape, and blend of materials you can think of. However, tampons that are made with organic and more expensive materials are inherently more expensive, so keep that in mind when buying almost 17,000 tampons during your lifespan. 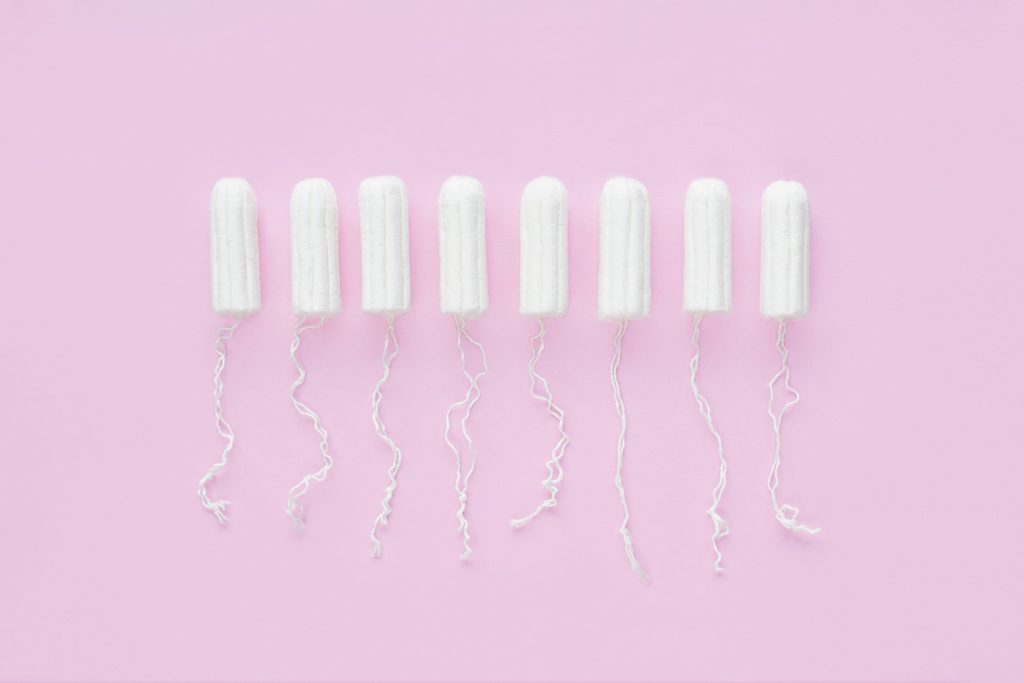 This brings us to our next point: Tampons are seen as a luxury rather than a necessity in many countries around the world. Although they are clearly an essential product to maintain hygiene, many governments place high taxes on them as if they were luxury items. For example, Australia taxed tampons and many other feminine hygiene products for eighteen years—by ten percent in the year 2015—and protesters rallied against the government to put an end to this. What was most infuriating for Australian women was that other products like lubricants and condoms weren’t taxed because they were deemed imperative and necessary, yet feminine hygiene products weren’t. Finally, in October 2018, the Australian government ruled that tampon taxing would be no more, and this became effective in January of 2019.

You might have never heard this one before, but some of the earliest versions of tampons were made out of the strangest ingredients. Things like papyrus, weeds, and wool were fashioned to make vaginal plugs for women on their periods. Even crazier, it is said that women in Ancient Greece used little wooden sticks covered in lint.

Up until the 1970s, periods, tampons, and anything else having to do with menstruation was practically a forbidden topic of conversation to keep a woman sounding modest and reserved. Unlike today where menstruation in western countries is seen as a natural part of life that should be talked about openly and honestly, periods were banned from being discussed through advertisements and on television. Because of this stigma surrounding menstruation, many young girls were ill-informed about how to talk about the topic, so tampon manufacturers published books for young girls to learn about menstruation and how to talk about it the “proper” way.

At Dr. Susan Fox’s Center for Women, we want to help you with all of your feminine needs and guide you to be healthy and happy. We provide a variety of services and exams, and we would love for you to stop by our office!