Stressed? Your Lifestyle Might Be Causing Your Yeast Infection August 5, 2022

What Is the LEEP Surgery? Are You a Candidate? 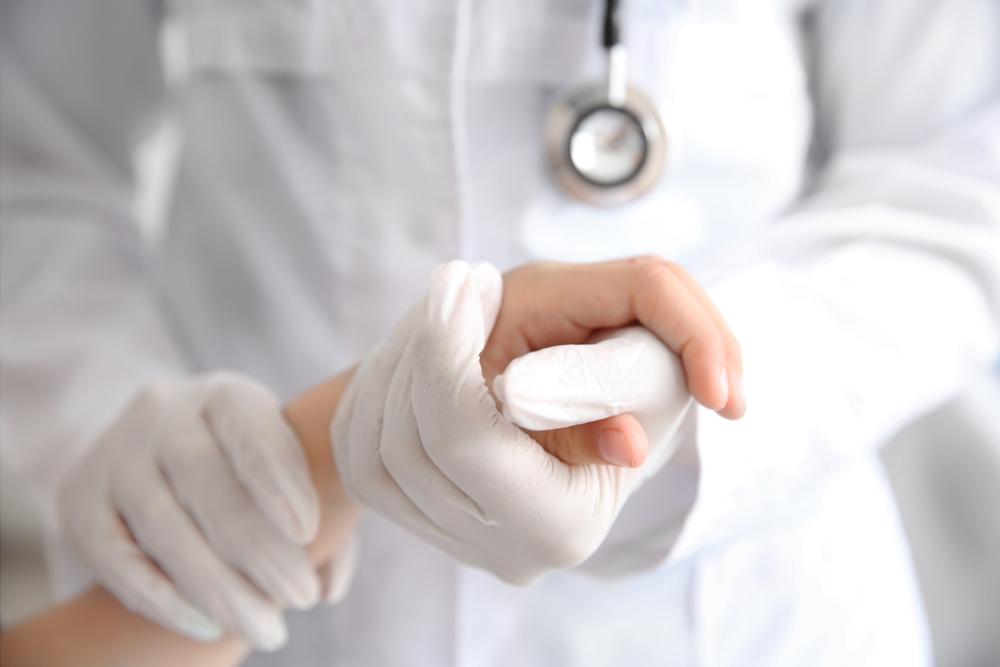 Cervical cancer is one of the leading cancers in women and it is said to be preventable if it is detected early. Girls, ages 11 and 12 can be given a vaccine and a pap smear test schedule for the prevention of cancer.

Women, at the age of 21, or within three years of the starting sexual activity, should start taking the Pap smear test and shoulder it is repeated every two till the age of 30 and every three years thereafter. Early detection of cancer can lead to its surgical removal and it is usually the most preferred way of treatment but not every woman has to undergo it. The different stages of cervical cancer are surgery – laser surgery, conization, cryosurgery, simple hysterectomy, radical hysterectomy, and radical trachelectomy.

The first alternative is loop electrosurgical excision procedure (LEEP) which includes the usage of high-frequency electrical current to cut and remove the diseased tissue. This procedure is done by administering a local anesthetic to numb the cervix and a wire loop is inserted into the vagina. The tissue sample is removed for examination and deeper tissues are used to evaluate the endocervical canal. The other alternative for cervical cancer surgery, laser surgery which uses a laser beam directed through the vagina instead of a knife to burn the abnormal cells or remove the tissue for biopsy.

Conization is also an option which is a surgical procedure which includes removal of a cone-shaped tissue from the cervix and similar to LEEP, it uses a heated wire or a scalpel or laser which is also known as cone knife cone biopsy. This one is beneficial as women’s ability for Pregnancies can be preserved in major cases.

A hysterectomy is an option that involves many kinds of procedures and it aims to eliminate the cancerous tissue by uterus removal. Those who try for pregnancy can rest assured as the ovaries are intact after the hysterectomy procedure. If the woman cannot bear children even after ovaries are retained after hysterectomy, she would not go into premature menopause.

Dr. Fox’s years of experience in the field has allowed her to construct a devoted group of professionals who will go the extra mile to ensure their patients are completely satisfied after each appointment.

For more information about LEEP Surgery in Miami, call Dr. Susan Fox today at 305-595-6488 or click here to make an appointment online.